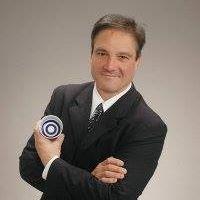 John Gauntner, one and only non-Japanese person who has reached the Guild of Sake Masters and can select sake in the yearly tournament of sake.
In addition he gives lessons to students interested in Sake and produces some short educational videos. Have a look in his explanations.
The Basics of Sake Part I to III 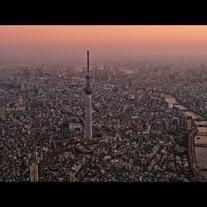 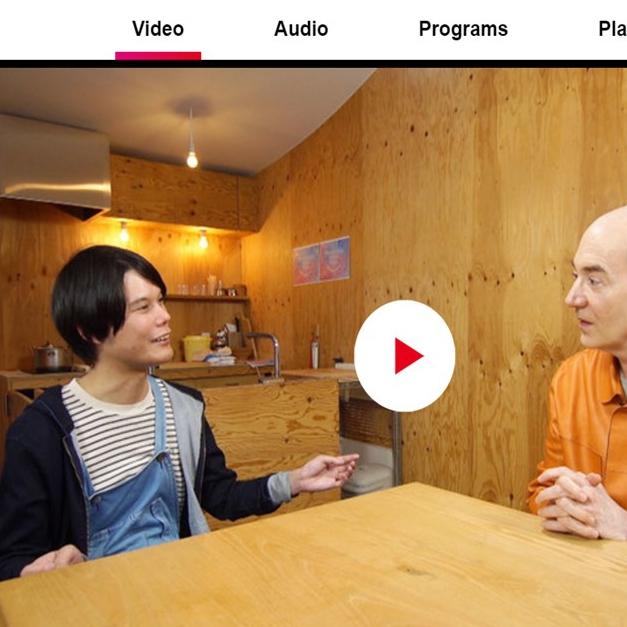 Listening to the Voices of Microorganisms
An NHK film about a young Scientist who wants to give the fermentation a new world.

Miso and other fermented foods are key to Japanese cuisine, a favorite of health-conscious foodies the world over. But increasing food diversity has led to a 40% decline in miso consumption over the last 20 years. This has prompted Hiraku Ogura, a self-proclaimed "fermentation designer," to produce animation and songs about microbial action, hold miso-making workshops, and showcase regional foods to explore the link between fermentation and Japanese culture. Join us for more on Face To Face. 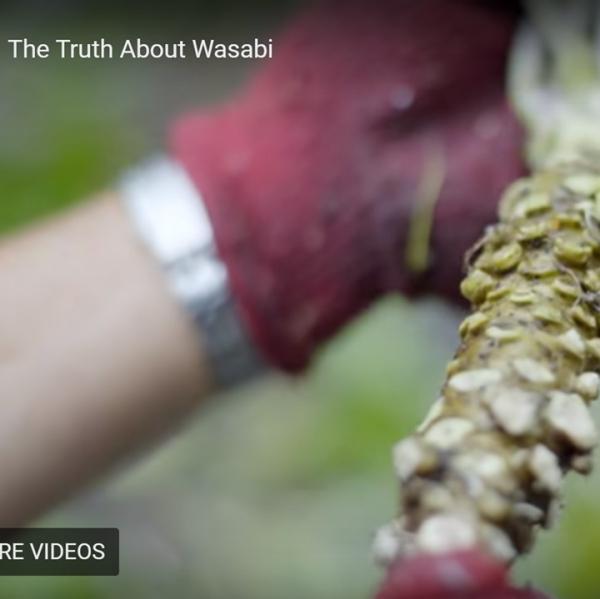 A nice video about Izu wasabi

Have you ever eaten wasabi?

If you answered “yes” to that question, you are likely mistaken. Most sushi eaters—even in Japan—are actually being served a mixture of ground horseradish and green food coloring, splashed with a hint of Chinese mustard. Worldwide, experts believe that this imposter combination masquerades as wasabi about 99 percent of the time.

The reason boils down to supply and demand. Authentic wasabi, known as Wasabia japonica, is the most expensive crop in the world to grow. The temperamental semiaquatic herb, native to the mountain streams of central Japan, is notoriously difficult to cultivate. Once planted, it takes several years to harvest; even then, it doesn’t germinate unless conditions are perfect. Grated wasabi root loses its flavor within 15 minutes.

The Japanese have grown wasabi for more than four centuries. The 75-year-old Shigeo Iida, the eighth-generation owner of his family’s wasabi farm in Japan, takes pride in his tradition, which is profiled in Edwin Lee’s short documentary Wasabia Japonica, co-produced by Japan Curator. “Real wasabi, like the ones we grow, has a unique, fragrant taste that first hits the nose,” Iida says in the film. “The sweetness comes next, followed finally by spiciness.”

The film details Iida’s method of sustainable farming, known in Japan as tatamiishi. “It’s one of the most intricate organic farming systems,” Lee told me. Tatamiishi farms like Iida’s are built on sloped hillsides near rivers, harnessing the power of nature. Despite the plant’s finicky nature, Iida doesn’t use chemicals or fertilizers.

“In this day and age, where mass farming and manufacturing are dominant, it`s refreshing to see a farming method that eschews modern technology,” Lee told me. “Tatamiishi farming results in some of the best wasabi in the world.”

Lee believes that many people would be surprised if they were afforded the chance to try real wasabi. “Like me,” he said, “it`ll be difficult to go back to the fake stuff.” 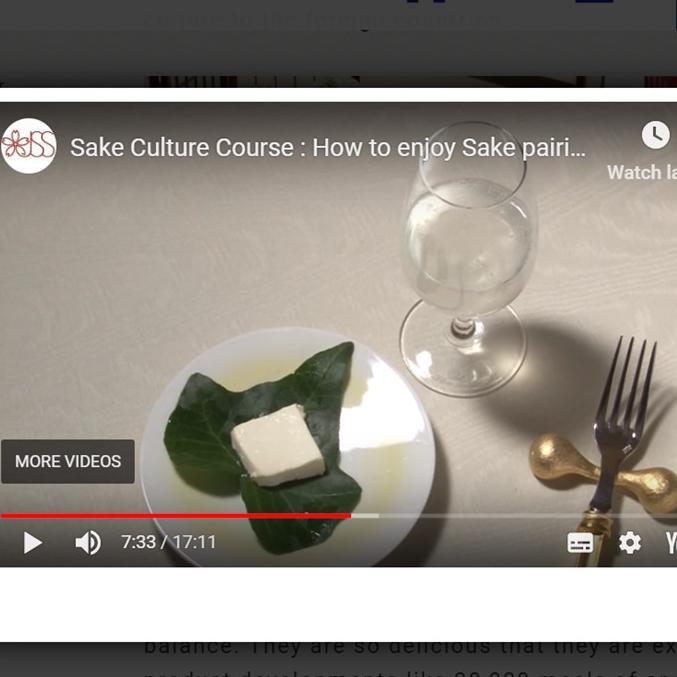 A short video about Sake pairing from JSS 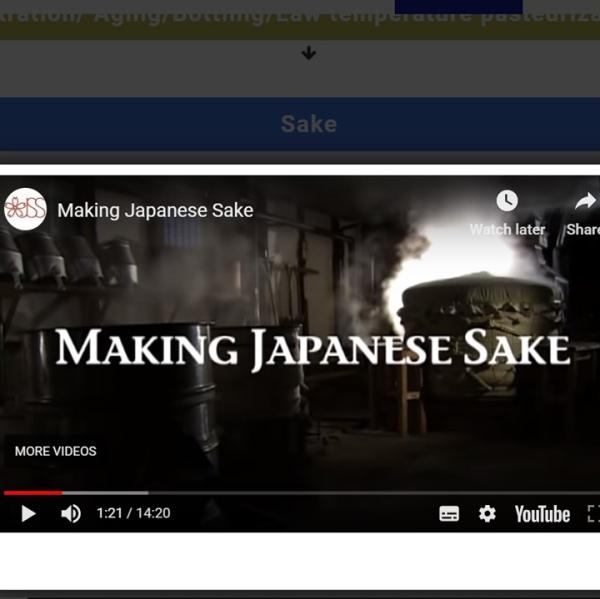 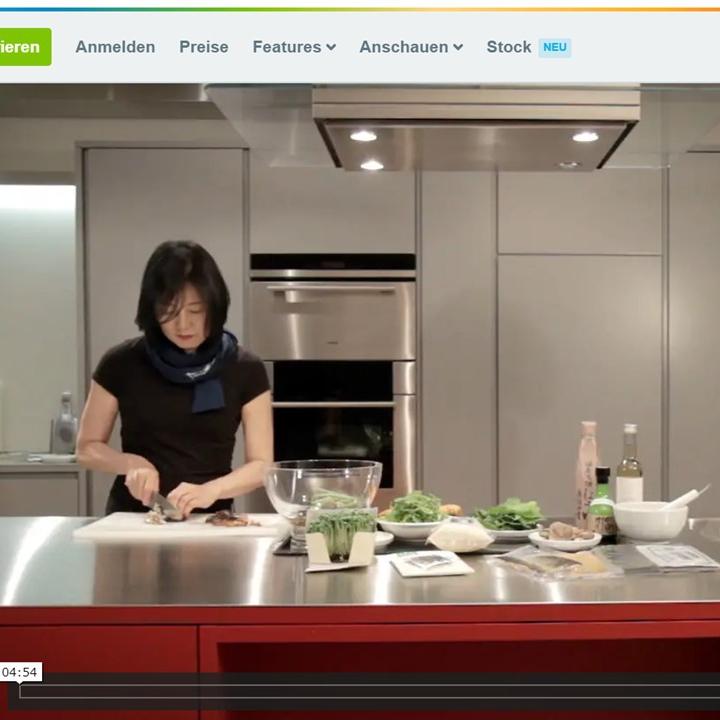 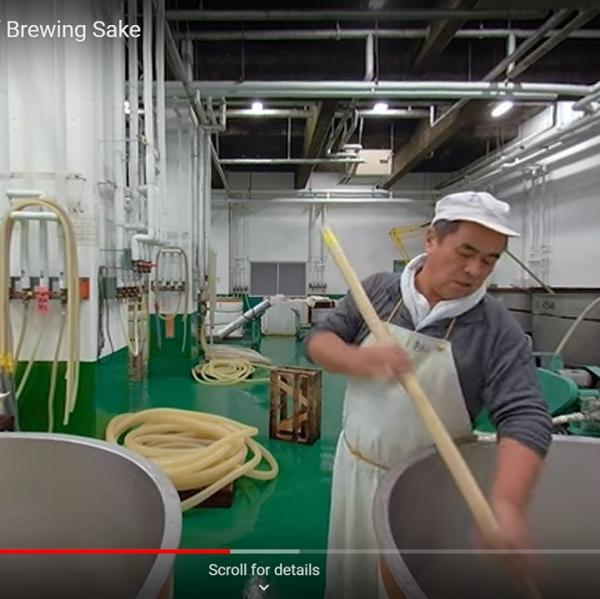 A nice and modern Video about Sake production.